Acts and Laws of the State of New-Hampshire. 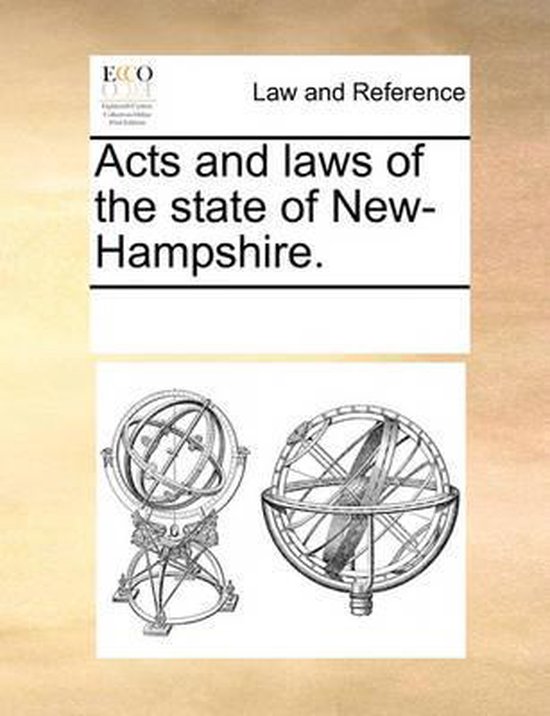