The Morals of Epictetus; Made English, in a Poetical Paraphrase. by Ellis Walker, A.M. 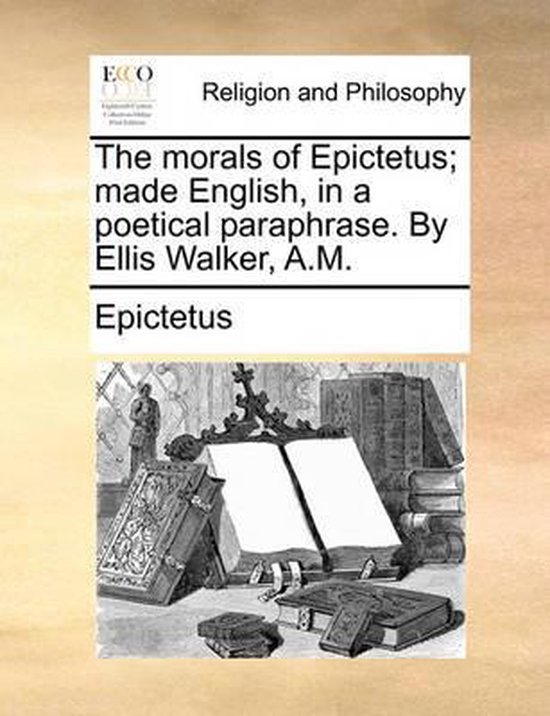