Three Sermons Inscribed to the Friends of Peace, Reason, and Revelation. by a Clergyman of the Church of England. 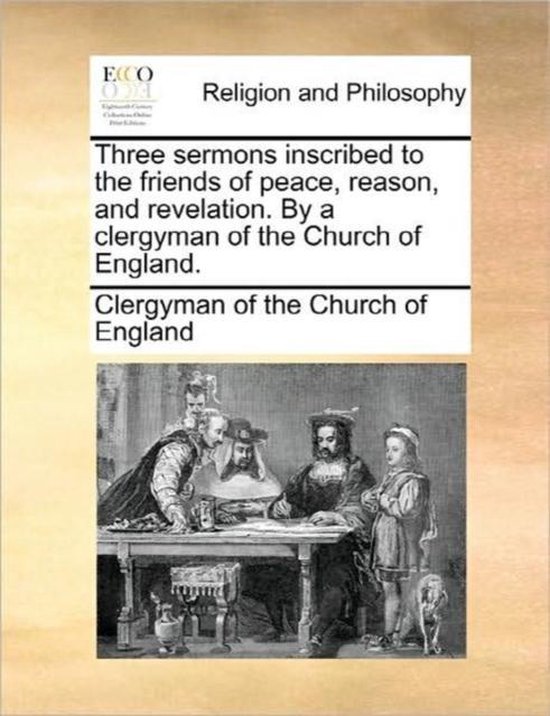