The Deuce Is in Him. a Farce, in Two Acts. Written by George Coleman, ... as Performed at the Theatres Royal Drury Lane and Hay-Market. ... 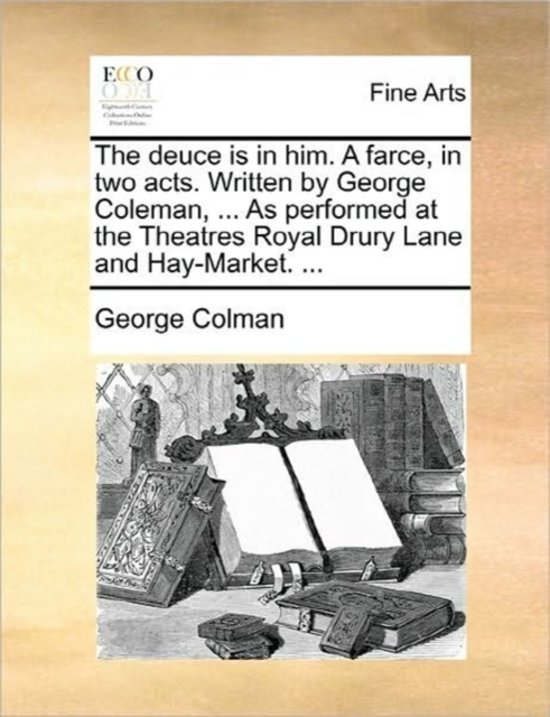