The Poetical Works of R. Fergusson. 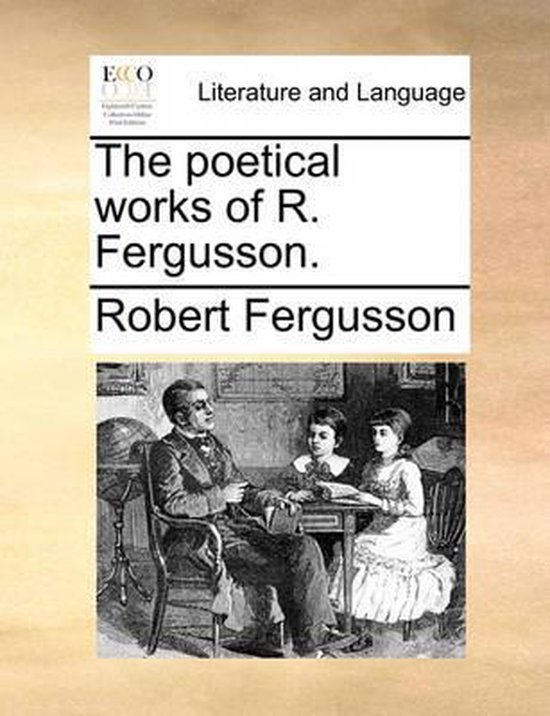