Sop in the Pan for Peter Pindar, Esq. Or, a Late Invitation to Cheltenham 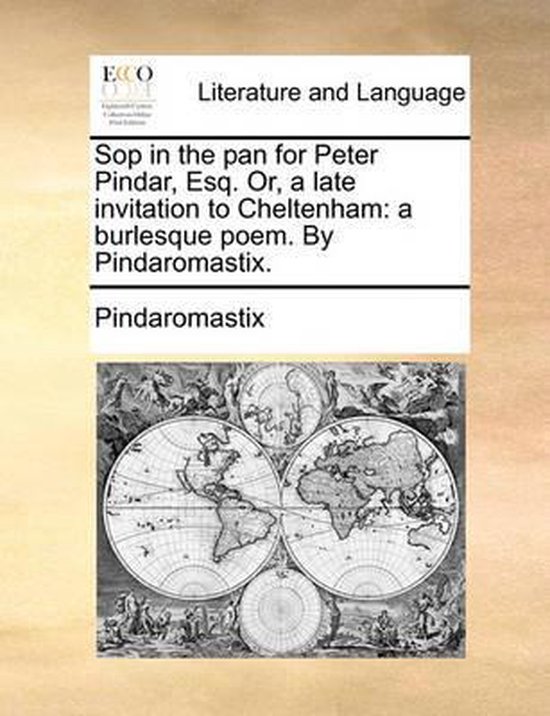