An Epistle from Col. John Lilburn, in the Shades, to John Wilkes, Esq; Late a Colonel in the Buckinghamshire Militia. 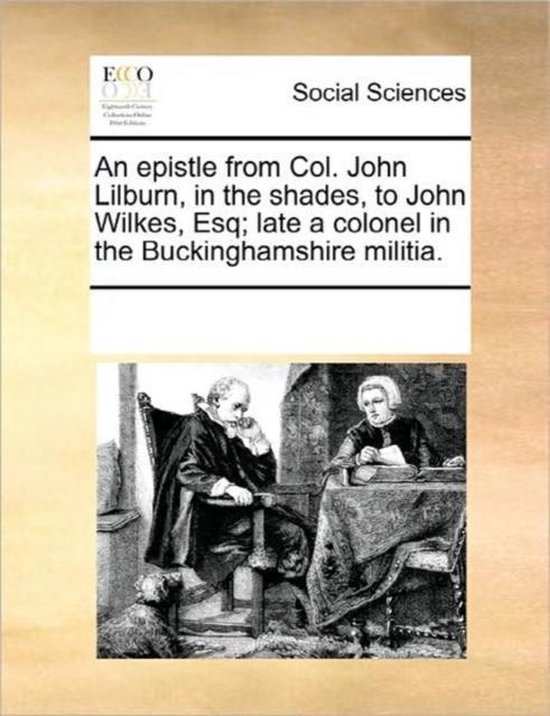