Answers for Thomas Earl of Hadinton; To the Petition of Alexander Earl of Home. 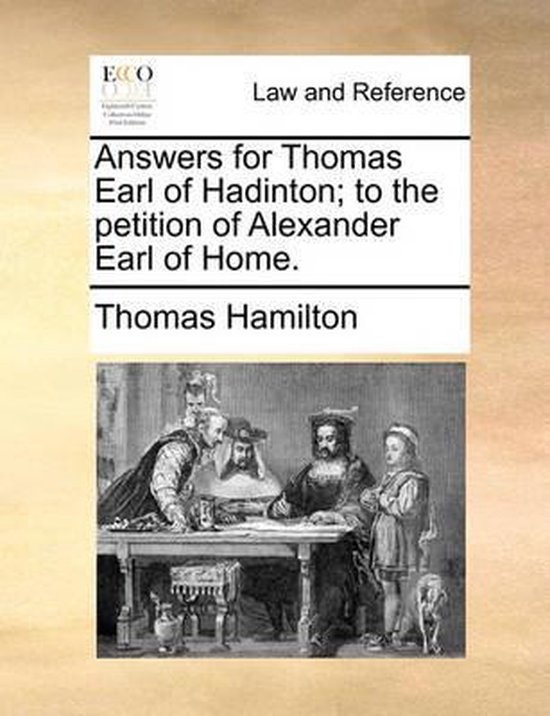