Memorial for Margaret and Elizabeth Duncans, Daughters of the Deceast Thomas Duncan, Farmer at Boghead, and John Stephen, Husband to the Said Margaret. 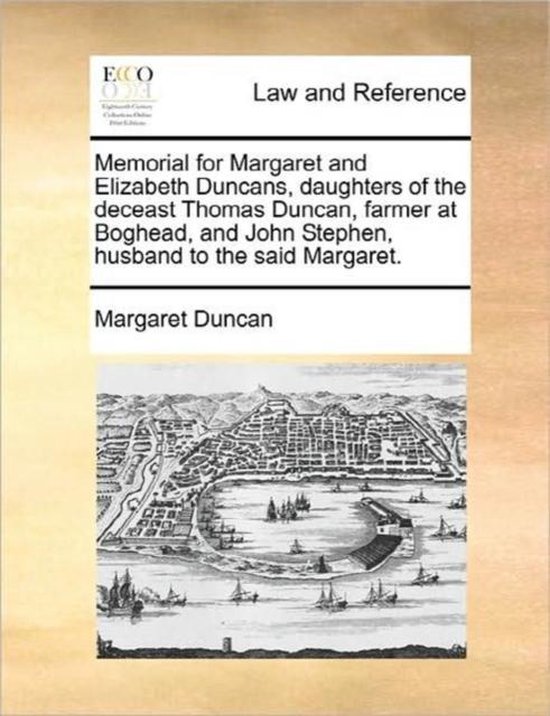