The True Liberty Described, and the False Pretences to Liberty Discovered. Shewing the Nature, Use, and Abuse of Christian Liberty. in a Sermon, Preach'd in the Parish-Church of St. Peter's in Bristol, July 29th, 1711. by Matthew Hole, ... 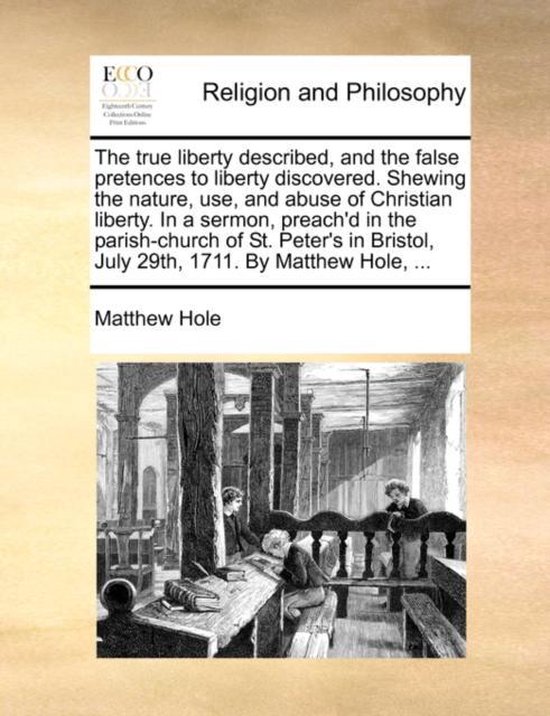