The Citizen of the World 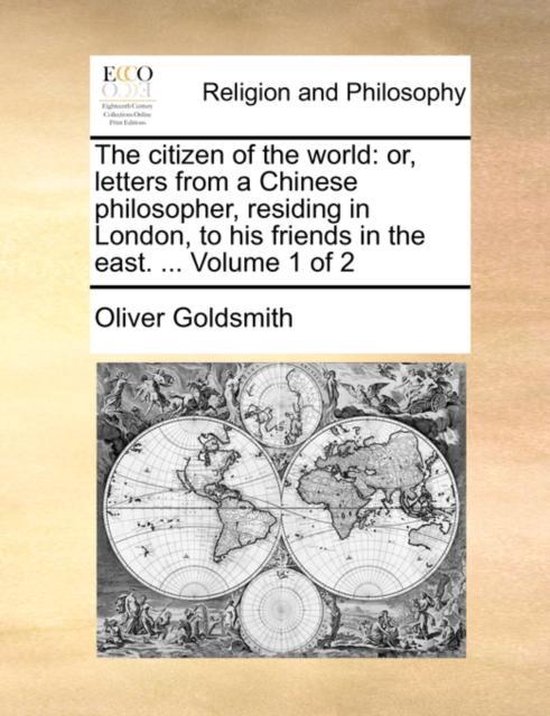 Oriental letters being a literary fad of the day, it was inevitable that Oliver Goldsmith should indulge his whim of "leaving scarcely any kind of writing untouched; " hence his series of Letters from Lien Chi Altangi, the Chinese philosopher in London. These Chinese letters are in the strictest sense by a wide-experienced Citizen of the World. They photograph many a quaint character whose types are as familiar to us as his originals were to Goldsmith. The living portrait gallery will fit generations yet to come. Not characters only but movements, political and social, great problems in government, art, education, and taste are mirrored and discussed with a breadth and charm not found elsewhere. Goldsmith's many-sidedness is displayed in these Letters, which are occasionally elaborated in other of his writings. This is a reprint of the Third Edition originally published in 1774.