God, Jews and the Media 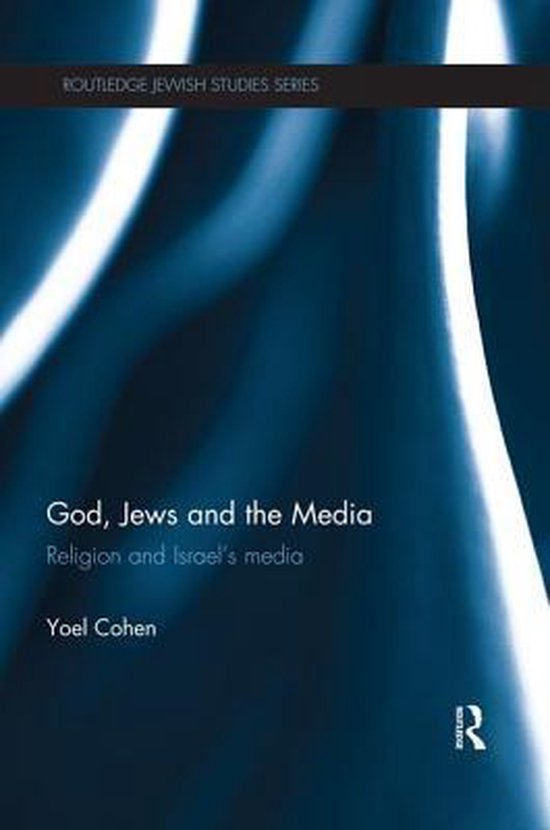 In order to understand contemporary Jewish identity in the twenty-first century, one needs to look beyond the Synagogue, the holy days and Jewish customs and law to explore such modern phenomena as mass media and their impact upon Jewish existence. This book delves into the complex relationship between Judaism and the mass media to provide a comprehensive examination of modern Jewish identity in the information age. Covering Israel as well as the Diaspora populations of the US and UK, the author looks at journalism, broadcasting, advertising and the internet to give a wide-ranging analysis of how the Jewish religion and Jewish people have been influenced by the media age. He tackles questions such as: What is the impact of Judaism on mass media? How is the religion covered in the secular Israeli media? Does the coverage strengthen religious identity? What impact does the media have upon secular-religious tensions? Chapters explore how the impact of Judaism is to be found particularly in the religious media in Israel - haredi and modern Orthodox - and looks at the evolution of new patterns of religious advertising, the growth and impact of the internet on Jewish identity, and the very legitimacy of certain media in the eyes of religious leaders. Also examined are such themes as the marketing of rabbis, the Holyland' dimension in foreign media reporting from Israel, and the media's role in the Jewish Diaspora. An important addition to the existing literature on the nature of Jewish identity in the modern world, this book will be of great interest to scholars of media studies, media and religion, sociology, Jewish studies, religion and politics, as well as to the broader Jewish and Israeli communities.