Waiting For Reform Under Putin and Medvedev 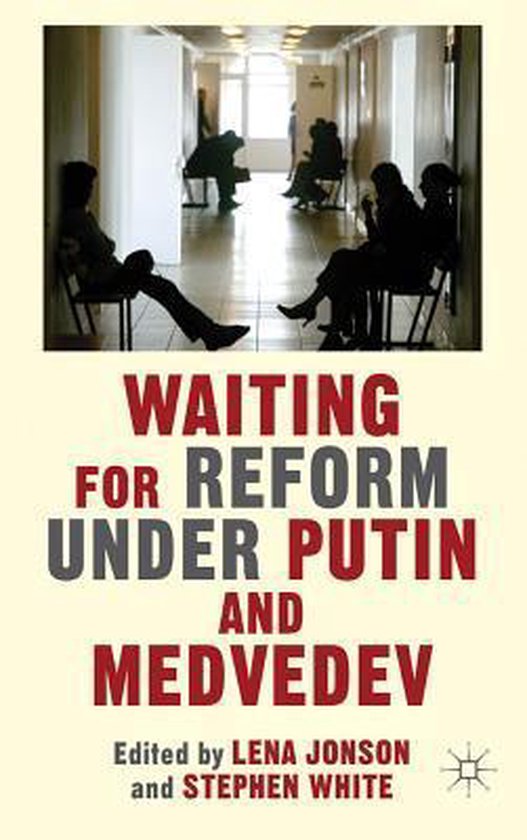 In September 2009 Dmitrii Medvedev unveiled the term that was to become the defining objective of his presidency: 'modernization.' The contributors to this book, drawn from the leading scholars in Russian affairs, focus on the contested nature of the concept of modernization and the obstacles that arose in attempting to carry it out.