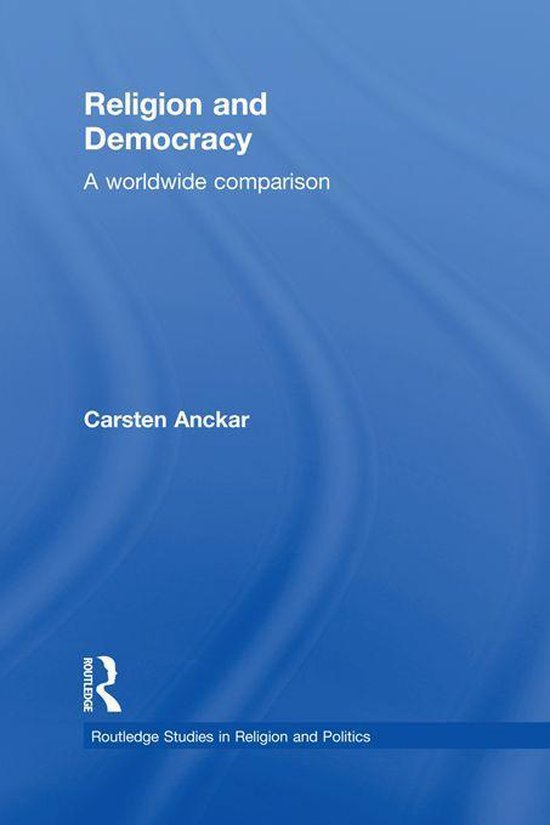 This important new study empirically assesses the relationship between religion and democracy, looking at the global, regional and individual country picture. Using a wide range of quantitative data, Anckar tests the validity of Huntington's claim that democracy and religion are tightly connected, and that western Christianity is the only religion capable of supporting democratic institutions. Anckar evaluates both the broader assumptions that the introduction and the stability of a democratic form of government is dependent on the dominating religion in the country at the macro level and the suggestion that at the individual level, religious adherence is related to pro-democratic values.


The volume discusses how whilst at first sight Huntington's theory appears to receive widespread support, on closer evaluation; there data reveals anomalies that merit further discussion. Whilst it appears that Christianity does seem to provide the most supportive environment democracy, Buddhist countries appear to have results similar to those where Islam is the predominant religion. The relationship between Islam and democracy is also subjected to an extensive discussion; key findings such as the fact that democracy seems to have the greatest chances of success in Muslim countries situated far from Mecca and Medina are developed and examined with important new conclusions reached.


Examining religions including Christianity, Islam Buddhism, Hinduism, Chinese folk religion, Confucianism, Taoism and Judaism, Anckar seeks to demonstrate that the political context is more important than religious affiliation for explaining attitudes towards democracy. Thus, at least from the individual perspective, religion is unimportant as an explanation for democratic values. In contrast to Huntington's predictions, the results of this study will show that the future of democracy does not look so gloomy after all.