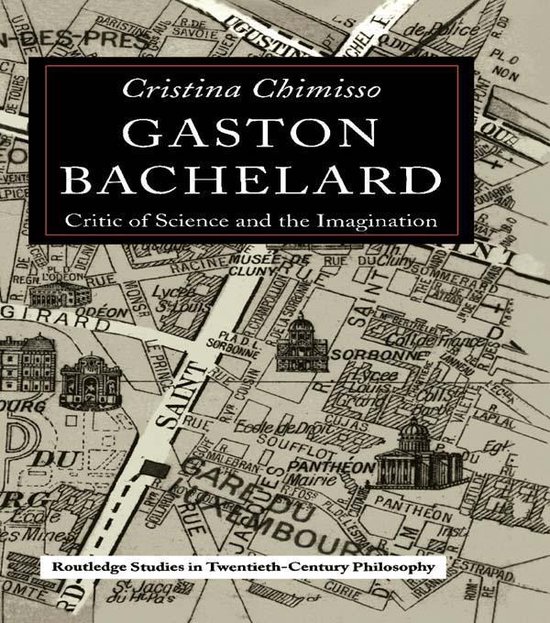 In this new study, Cristina Chimisso explores the work of the French Philosopher of Science, Gaston Bachelard (1884-1962) by situating it within French cultural life of the first half of the century. The book is introduced by a study - based on an analysis of portraits and literary representations - of how Bachelard's admirers transformed him into the mythical image of the Philosopher, the Patriarch and the 'Teacher of Happiness'. Such a projected image is contrasted with Bachelard's own conception of philosophy and his personal pedagogical and moral ideas.
This pedagogical orientation is a major feature of Bachelard's texts, and one which deepens our understanding of the main philosophical arguments. The primary thesis of the book is based on the examination of the French educational system of the time and of French philosophy taught in schools and conceived by contemporary philosophers. This approach also helps to explain Bachelard's reception of psychoanalysis and his mastery of modern literature. Gaston Bachelard: Critic of Science and the Imagination thus allows for a new reading of Bachelard's body of work, whilst at the same time providing an insight into twentieth century French culture.