From Congo to Kosovo 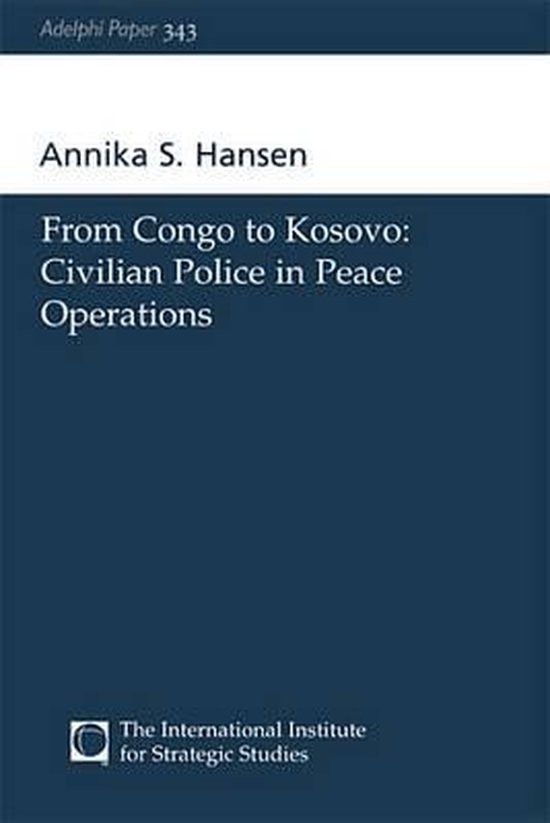 An examination of the role of civilian police in peace operations, which has expanded greatly since the early 1990s and has culminated in international policemen assuming responsibility for law and order in Kosovo and East Timor. It looks at the way civilian police play a critical role in reforming local police forces and at times enforcing the law themselves.