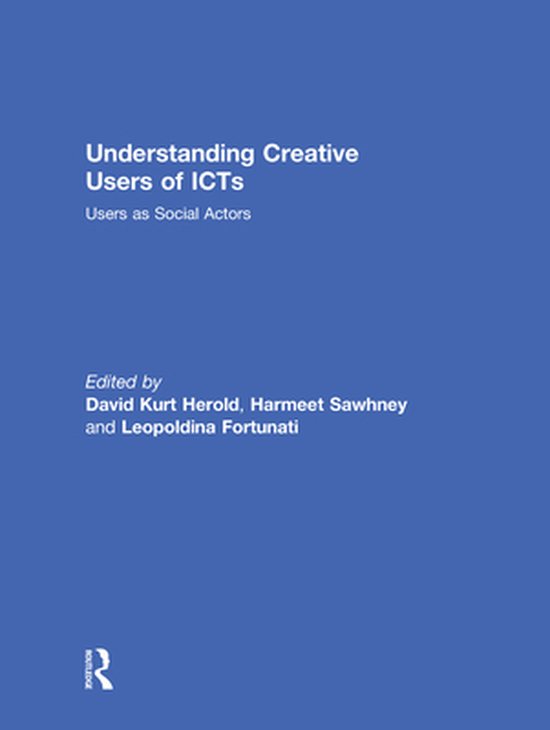 The disjuncture between the design intent of the developers of ICTs and the needs of the users has often led to surprising use of new technologies, as users have refused to become mere agents of the designers. Individual users have adopted their own uses of ICTs based on the complex webs of relations and meanings in which they function as social actors. Instead of adjusting these webs to new ICTs, they have fit the ICTs into their pre-existing social webs, often resulting in imaginative and creative uses of new technologies, not envisaged by the original designers.

The contributions in this volume provide studies of such integrations of ICTs into the lives of human users, and demonstrate that such uses should not be regarded as 'faulty' or 'mistaken', merely because they 'fail' to meet the expectations of the original designers of the ICTs. Instead, human users should be given precedence over ICTs, and the creative uses of 'universal' technologies by individual users should be emphasised and studied, so as to move towards a better understanding and appreciation of the integration of ICTs into human lives.

This book was originally published as special issue of The Information Society.