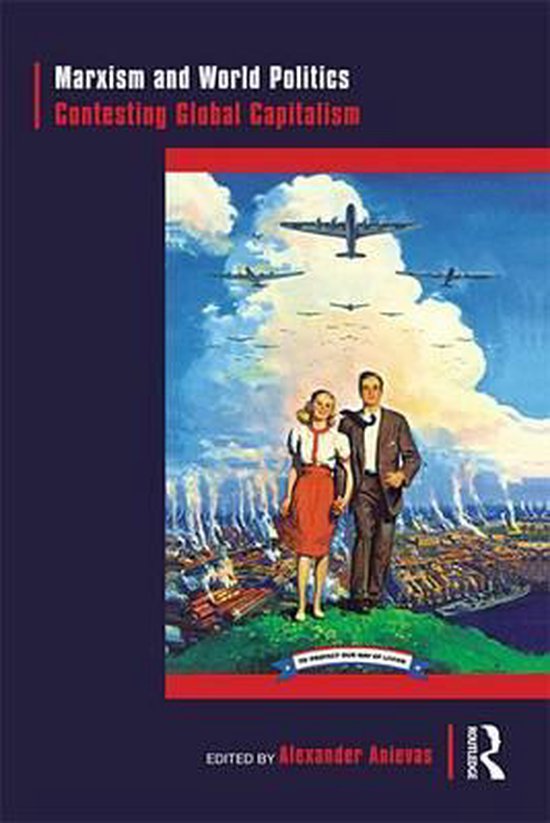 
Offering original and stimulating analyses of subjects traditionally at the forefront of Marxist studies of world politics, the collection also considers issues which have yet to be fully explored within a number of disciplines. Examining a wide array of topics ranging from the imperialism-globalization debate, the connections between social structures and foreign relations, the role of identity and imperialist norms in world politics, to the relationship between Marxist and Realist IR Theory, the contributors seek to further theoretical discussions and their implications for emancipatory radical politics. These contributions are structured around two major themes:


• The relationship between capitalist modernity and the states-system in explaining the changing patterns of inter-state conflict and cooperation;


• The debates within Marxist and IR discourses on the theoretical significance of "the international', covering topics including uneven and combined development and passive revolution.


An impressive collection that seeks to advance dialogue and research, Marxism and World Politics will be of interest to students and scholars of IR, International Political Economy, Political Science, and Historical Sociology.