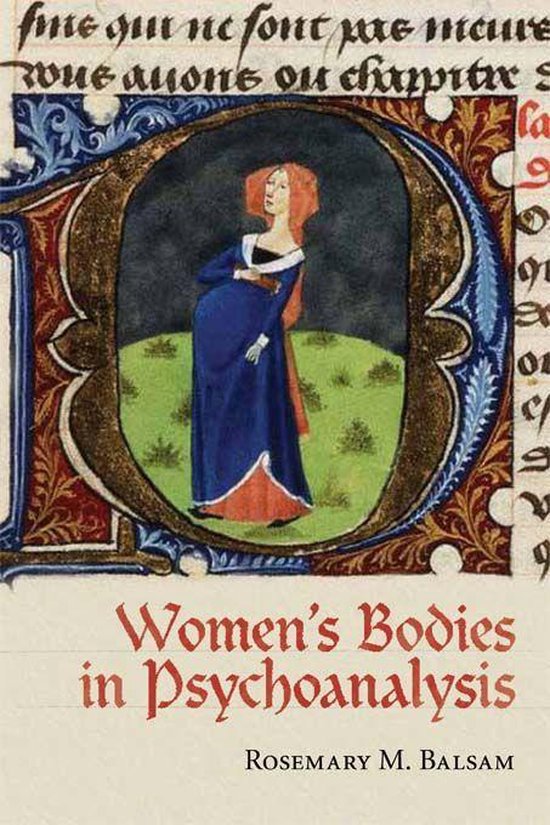 Why has the female body been marginalised in psychoanalysis, with a focus on female problems and pains only? How can we begin to think about body pleasure, power, competition and aggression as normal in females?


In Women's Bodies in Psychoanalysis, Rosemary Balsam argues that re-tracing theoretical steps back to the biological body's attributes is fruitful in searching for the clues of our mental development. She shows that the female biological body, across female gender variants and sexual preferences, including the 'vanished pregnant body', has been largely overlooked in previous studies. It is how we weave these images of the body into our everyday lives that informs our gendered patterning. These details about being female free up gender studies in the postmodern era to think about the body's contribution to gender – rather than continuing the familiar postmodern trend to repudiate biology and perpetuate the divide between the physical and the mental.


There are four main areas explored:

• a conscious and unconscious focus on the potentially procreative female body.


Women's Bodies in Psychoanalysis will be of particular interest to psychodynamic, psychotherapeutic and psychoanalytic practitioners, teachers, students, feminist academicians, college undergraduates, graduates and faculty in women's studies and gender studies.