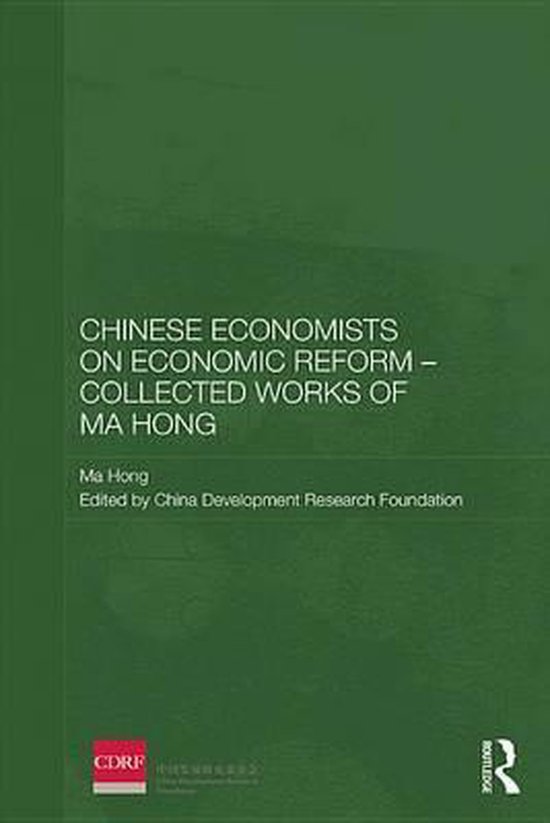 
Ma Hong (1920-2007) was one of the leading advocates for China's market-oriented reforms, one of the earliest scholars to adopt the concept of ''a socialist market economy''. Politically active from the 1930s, when he campaigned against the Japanese occupation, he held many important posts, notably President of the Chinese Academy of Social Sciences in the 1980s. He was particularly influential in the field of industrial economics, putting to use his own experiences of managing industrial enterprises, and a strong advocate of the need for China's economic development to be stable.


The book is published in association with China Development Research Foundation, one of the leading economic and social think tanks in China, where many of the theoretical foundations and policy details of economic reform were formulated.