Burke's Reflections on the Revolution in France 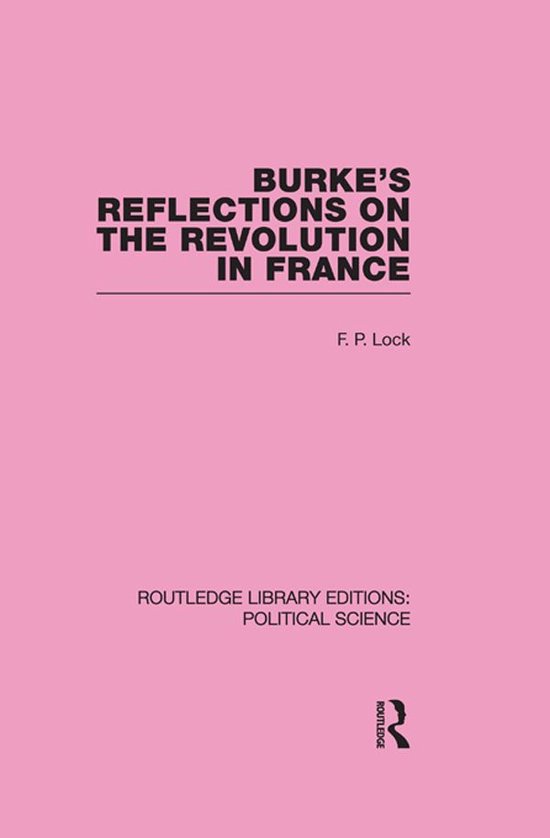 Edmund Burke's Reflections on the Revolution in France is one of the major texts in the western intellectual tradition. This book describes Burke's political and intellectual world, stressing the importance of the idea of 'property' in Burke's thought. It then focuses more closely on Burke's personal and political situation in the late 1780s to explain how the Reflections came to be written. The central part of the study discusses the meaning and interpretation of the work. In the last part of the book the author surveys the pamphlet controversy which the Reflections generated, paying particular attention to the most famous of the replies, Tom Paine's Rights of Man. It also examines the subsequent reputation of the Reflections from the 1790s to the modern day, noting how often Burke has fascinated even writers who have disliked his politics.