Psychosis In The Inner City 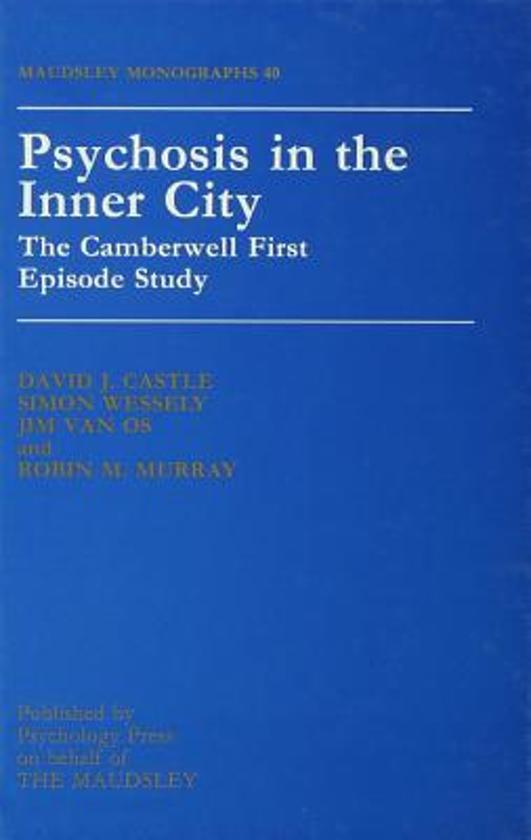 The ''epigenetic puzzle'' which is schizophrenia, forms the focus of this Monograph, But The Authors Do Not Sit Comfortably With The Notion That this is an entity. Rather, they approach the non-affective psychoses on a broad epidemiological base, ascertaining cases of so-called ''functional'' psychoses over a quarter of a century. They examine admission policies, showing that patients are admitted to hospital on the grounds of their particular presentation, rather than their diagnosis. They explore Differences Between Males And Females With Psychotic Disorders, And Show that gender is a more powerful influence than diagnosis. They investigate trends over time, and find that demography is the major influence. Looking at criminality, they show that the factors predicting criminal Behaviour In Individuals With Psychotic Illness Are Much The Same In those without psychotic illness. And they trace the longitudinal course of illness, putting paid to the schizophrenia/manic depression dichotomy.; This monograph is an overview of the ideas and many of the findings generated by a highly productive group of researchers. It has a good chance to become one of the standard references in several of the key aspects of schizophrenia.