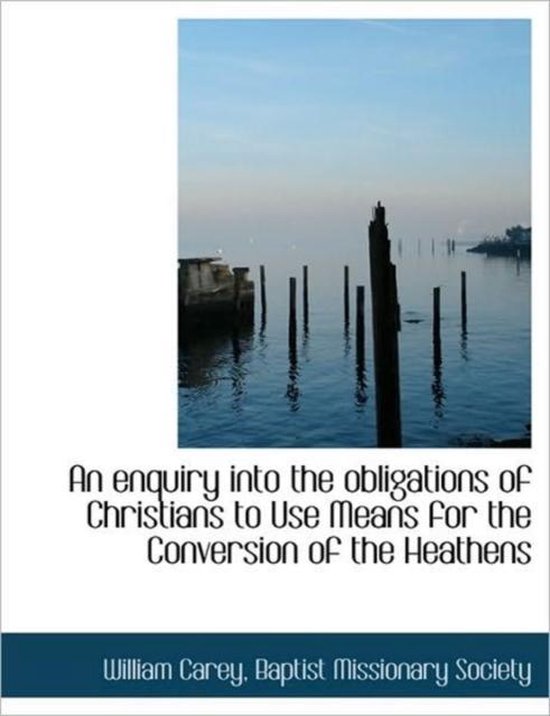 Carey was an early 19th century missionary and Baptist minister. He was one of the founders of the Baptist Missionary Society. He is credited with translating the Bible into Bengali, Sanskrit, and many other languages. Carey states that in order to spread the word of God it is first necessary to understand the religion of the world. Carey believed it is necessary to understand sin and how it has spread. Carey proposes that we look at the state of the world and then decide what more a Christian can do to enhance the Christian way of life.