A Provincial Glossary with a Collection of Local Proverbs, and Popular Superstitions 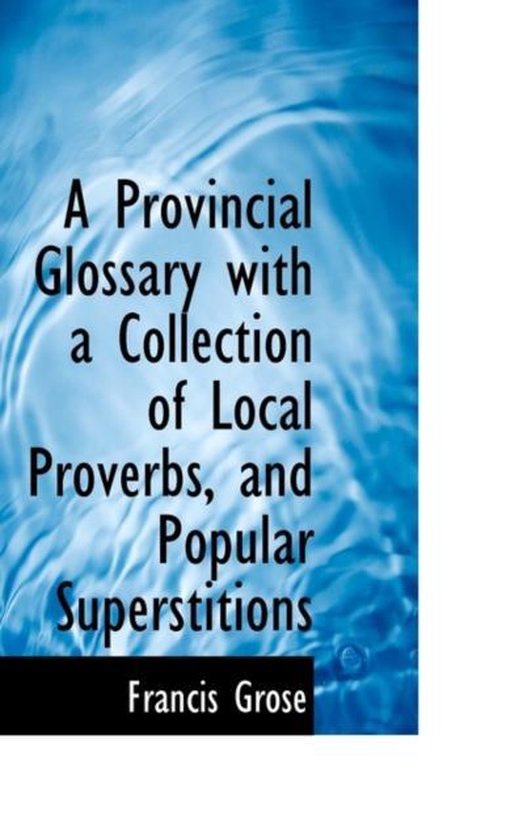 Provincial or local words are of three kinds, the first, either Saxon or Danish, in general grown obsolete from disuse, and the introduction of more fashionable terms; and, consequently, only retained in countries remote from the capital, where modern refinements do not easily find their way and are not readily adopted. The second sort are words derived from some foreign languages, as Latin, French or German; but so corrupted, by passing through the mouths of illiterate clowns as to render their origin scarcely discoverable. The third are mere arbitrary words, not deducible from any primary source or language. The Local Proverbs section of this book all allude to the particular history of the places mentioned or some ancient customs respecting them, and Popular Superstitions tend to illustrate our ancient poems and romances.