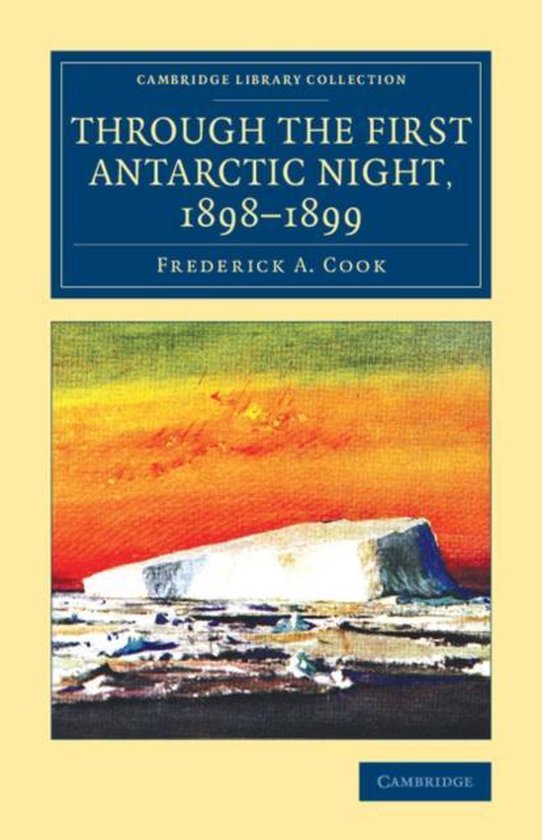 In this illustrated 1900 publication, Frederick Cook (1865-1940) gives a detailed account of his experiences on the Belgian Antarctic Expedition, the first to endure the harsh winter of the Antarctic. The goal of the expedition was scientific discovery, and Cook, the ship's doctor, tells an engaging story of 'new human experience in a new, inhuman world of ice'. Boarding the Belgica in Rio de Janeiro, he joined a crew that included Roald Amundsen, who would later lead a Norwegian expedition to the South Pole. Cook describes the challenging conditions in the Antarctic Circle, where the ship became ice-bound for almost a year, with over two months of total darkness. When crew members developed scurvy, Cook took over command from the Belgian naval officer Adrien de Gerlache. Notably, he helped save lives by promoting the consumption of penguin and seal meat at a time when Vitamin C had yet to be discovered.