The Genuine Works of William Hogarth 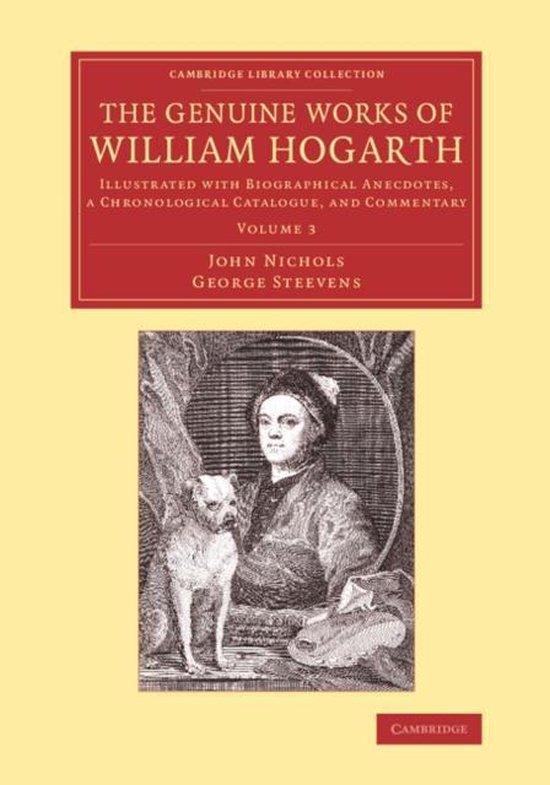 This illustrated three-volume catalogue of the works of painter and engraver William Hogarth (1697-1764) was the result of 'Hogarthomania', the enthusiasm for all his productions which arose soon after his death. The publisher and author John Nichols (1745-1826), assisted by the collector and literary critic George Steevens, published a life of Hogarth and a list of his works in 1781, and as disputes increasingly arose over the genuineness of some of the prints attributed to him, enlarged versions appeared in 1782 and 1785. This work, published between 1808 and 1817, is the last in the sequence of Nichols' works on Hogarth, and remains a useful source for art historians and anyone interested in the cultural life of the eighteenth century. Volume 1 contains a biography of Hogarth and a short account of the continuing issues of his prints after his death.