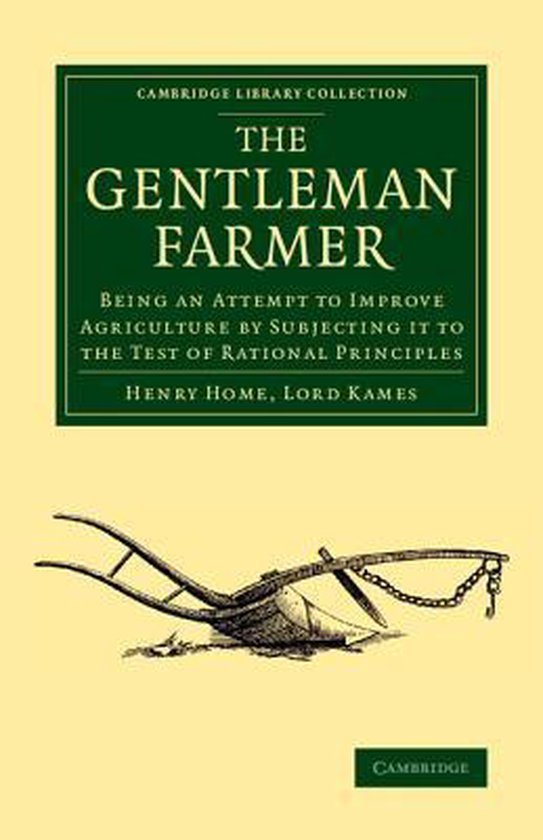 Henry Home, Lord Kames (1696-1782) gained recognition as an advocate at the Scottish bar, and subsequently as a judge whose writings on the philosophy, theory and practice of the law were hugely influential. However, he also took great interest in agriculture, and his wife's inheritance of a large estate in 1766 particularly focused his energies. The first edition of this work, published in 1776, rapidly became popular: reissued here is the enlarged second edition of 1779. Kames makes it clear that 'there never was in Scotland a period more favourable to agriculture than the present'. He begins with necessary equipment and moves on to describe the preparation of the ground, and the appropriate crops to grow for feeding to humans or cattle. This thoroughly practical work ends with an appendix in which the 'imperfection of Scotch husbandry' and a proposal for 'a board for improving agriculture' are discussed.