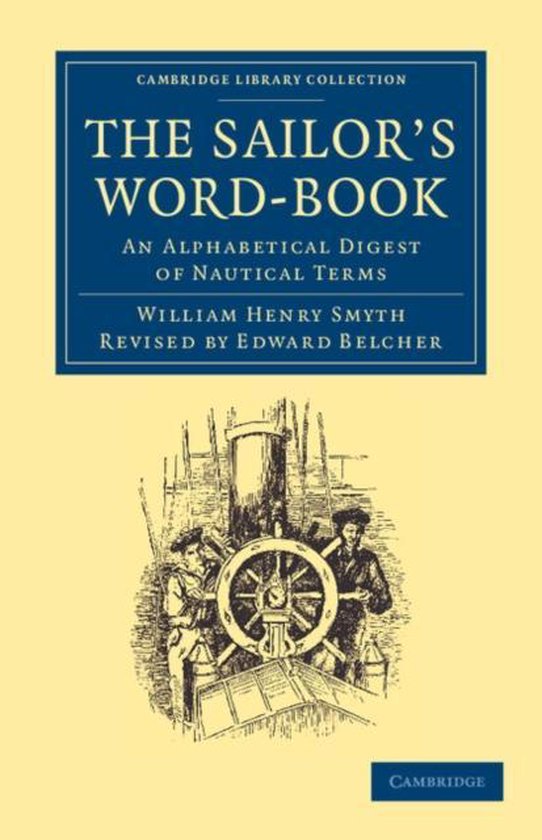 Admiral William Henry Smyth (1780-1865) went to sea at an early age, becoming a sailor and surveyor with the East India Company, and later moving to Mediterranean waters. A founding member of the Royal Geographical Society in 1830, he spent much of his free time engaged in scientific pursuits. One of his final projects was this 'word-book' of nautical terminology, which he had been compiling throughout his career, and whose publication was eagerly anticipated by his fellow naval officers. Although Smyth died before it was published in 1867, his notes were edited by his family and revised by Sir Edward Belcher (1799-1877). Ranging from technical terminology to sailors' slang, Smyth's glossary contains more than 700 pages of definitions, arranged alphabetically, making it an indispensable source on nineteenth-century nautical vocabulary for both maritime historians and sailing aficionados.