A System of Moral Philosophy 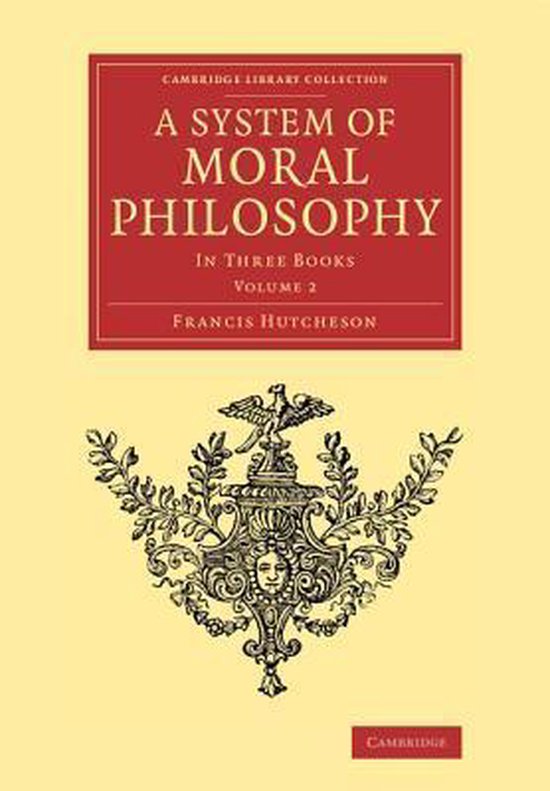 Often described as the father of the Scottish Enlightenment, Francis Hutcheson (1694-1746) was born in the north of Ireland to an Ulster-Scottish Presbyterian family. Organised into three 'books' that were divided between two volumes, A System of Moral Philosophy was his most comprehensive work. It synthesised ideas that he had formulated as a minister and as the Chair of Moral Philosophy at the University of Glasgow (1729-46). Published posthumously by his son in 1755, prefaced by an account of his life, it is the only treatise by Hutcheson for which a manuscript is known to have survived. Asserting that individual natural rights derive from an innate understanding of moral behaviour, Hutcheson offers a model that mediates between individual interests and communal ideals. Containing the concluding chapters of Book 2 and Book 3, Volume 2 explores the role of familial and political governance in relation to communal happiness.