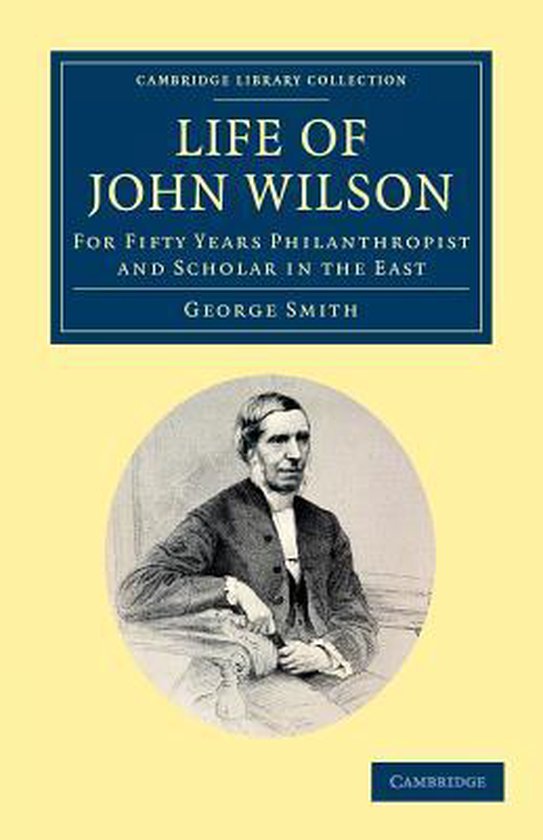 John Wilson (1804-1875) was a Christian missionary and philanthropist. He spent most of his working life in India, where he built churches and schools, and founded the institutions now known as Wilson College and the University of Mumbai. First published in 1878, this biography was compiled by George Smith (1833-1919), at the request of Wilson's son. As former editor of the Calcutta Review, Smith was an expert on Wilson's career, and having met him on his own travels to India, held him and his work in high esteem. The book traces Wilson's life from his childhood to his final days. It reveals his patient mediation between native Indians and their rulers, his groundbreaking and lasting influence on their lives, and his pivotal role in the British government's efforts to help India and its neighbouring countries. It remains of great interest to scholars of religious and Asian studies.