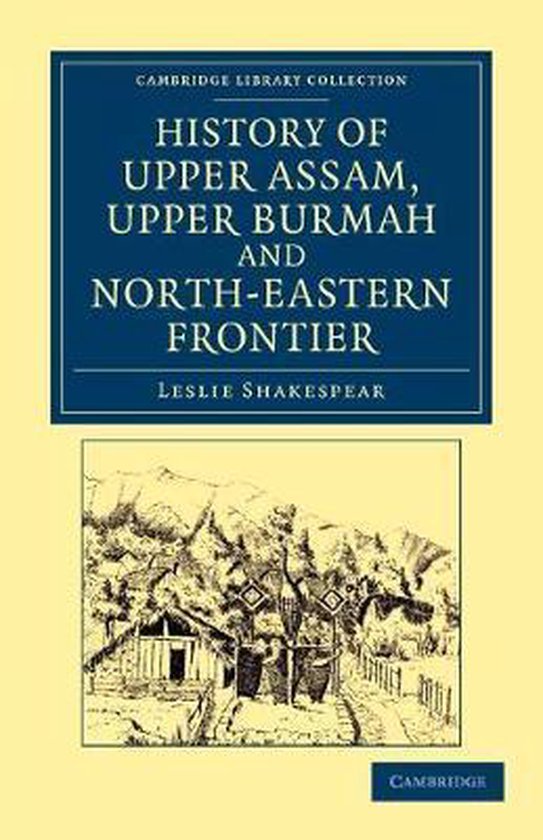 Soldier and military historian L. W. Shakespear (1860-1933), published this book on the north-eastern frontier of India and its tribes in 1914. He had served in the Assam Military Police Force, and this book, which is illustrated with photographs taken by the author, is 'an attempt to produce something useful and readable at least for those who care about that little known but very interesting corner of India'. The work begins with a review of the archaeology and history of the area, and is particularly concerned with the ethnography of the various border tribes, such as the Kachari, Ahom and Naga. The small beginnings, in 1823, of the tea industry, which still forms an important part of the region's economy, are described, and the work ends with a consideration of the strategic importance of the area, in the context of a widely expected 'awakening' and modernisation of China.