The Works of Francis Bacon 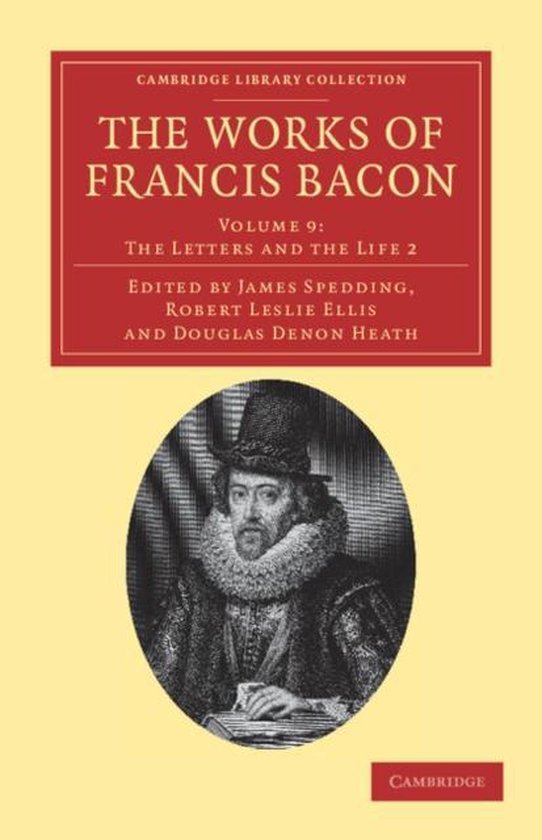 Francis Bacon (1561-1626), the English philosopher, statesman and jurist, is best known for developing the empiricist method which forms the basis of modern science. Bacon's writings concentrated on philosophy and judicial reform. His most significant work is the Instauratio Magna comprising two parts - The Advancement of Learning and the Novum Organum. The first part is noteworthy as the first major philosophical work published in English (1605). James Spedding (1808-81) and his co-editors arranged this fourteen-volume edition, published in London between 1857 and 1874, not in chronological order but by subject matter, so that different volumes would appeal to different audiences. The material is divided into three parts: philosophy and general literature; legal works; and letters, speeches and tracts relating to politics. Volume 9, published in 1862, contains letters and political writings from 1595 to 1601, including papers relating to the treason trial of Robert Devereux, Earl of Essex.