The State of the Poor 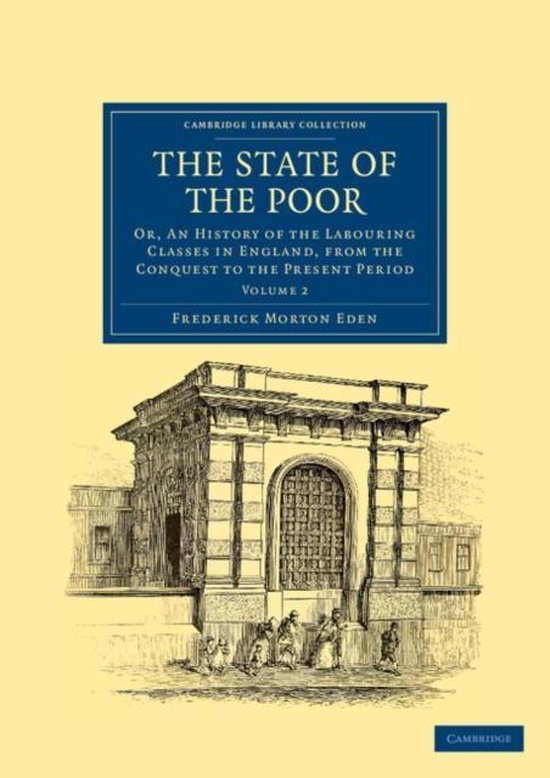 Sir Frederick Morton Eden (1766-1809) was an English writer and a pioneer social researcher. Eden studied at Christ Church, Oxford, and subsequently worked in banking and insurance, inheriting a baronetcy from his father, who had been the governor of the American province of Maryland, in 1784. Arguing that poverty could not be tackled without knowing what it actually meant to be poor, this innovative three-volume work is an attempt to define what poverty meant in concrete terms. It is packed with data from across England, divided by county, and covering factors such as food prices, wages, diet and mortality rates. In Volume 1, Eden looks at the history of poverty, the lifestyles of the poor and the various measures introduced to tackle the problem at different periods. It also describes the methods used to collect the data that appear throughout the three volumes.