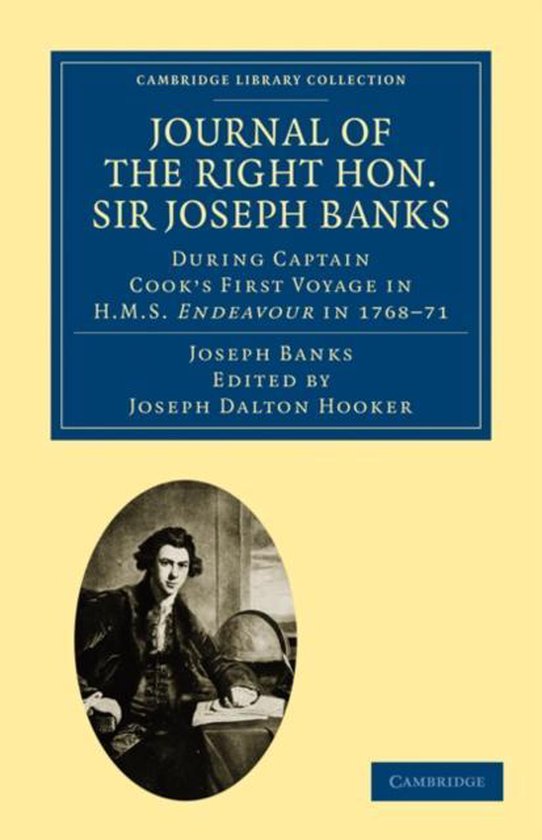 Sir Joseph Banks (1743-1820) was a British botanist and one of the most influential scientific patrons of the eighteenth century. After inheriting a fortune on the death of his father in 1761, Banks devoted his life to studying natural history. His fame following his participation in Captain Cook's epic voyage on the Endeavour between 1768 and 1771 led to his election as President of the Royal Society in 1778, a post which he then held until his death. This volume, first published in 1896, contains Banks' account of the voyage of the Endeavour across the Pacific Ocean. Edited by the great botanist Sir Joseph Hooker, it describes in fascinating detail the peoples, cultures and wildlife Banks encountered in Tahiti, New Zealand and Australia. Banks' aptitude as a natural historian and the crucial role he played in cataloguing and illustrating exotic wildlife during the expedition are emphasised in the work.