Narrative of a Journey through the Upper Provinces of India, from Calcutta to Bombay, 1824-1825 3 Volume Set 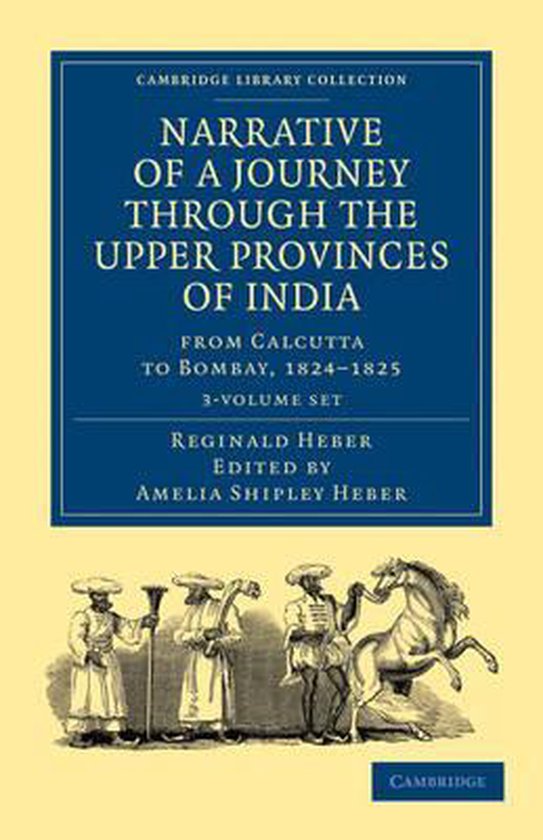 Reginald Heber (1783-1826) was appointed as the second Anglican Bishop of Calcutta in 1823, having previously been connected with both the Church Missionary Society and the Society for the Promotion of Christian Knowledge. At the time, the diocese of Calcutta covered all of India, and also southern Africa and Australia, and his short episcopate involved much travelling around his scattered flock. Heber's account of his travels in India and Sri Lanka was published by his widow Amelia in 1828, and expanded to three volumes in this third edition of 1828-1829, which provides a valuable description of the culture of India in the 1820s. Heber wrote positively about the moral character of Hindus, and identified faults as well as strengths in British rule in India. This edition contains his diaries of two major tours and a selection of his letters about his work in India.