The Life of Napoleon Buonaparte, Emperor of the French 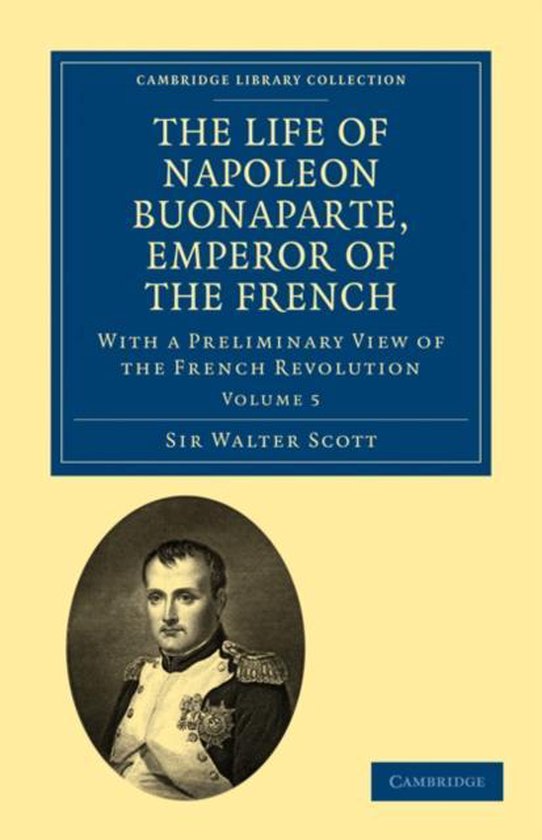 Sir Walter Scott (1771-1832) was a prolific Scottish poet and historical novelist who was one of the most popular romantic novelists of the nineteenth century. After studying law at Edinburgh University, Scott first started writing at the age of 25. Having made his name as a poet, he wrote the phenomenally successful novel Waverley in 1814 and was made a baronet in 1820. These volumes, first published in 1827, contain Scott's detailed biography of Napoleon Bonaparte (1769-1821). Including a detailed review of the French Revolution, Scott focuses on Napoleon's legacy to France and his military genius, purposefully remaining non-partisan and discussing Napoleon's life and achievements without bias. The result of extensive research and correspondence with Napoleon's surviving colleagues, these volumes were extremely successful and remain valuable for the study of Napoleon's life and changing public reaction. Volume 8 covers 1813-1815, including the Battle of Waterloo.