The Empire: a Series of Letters 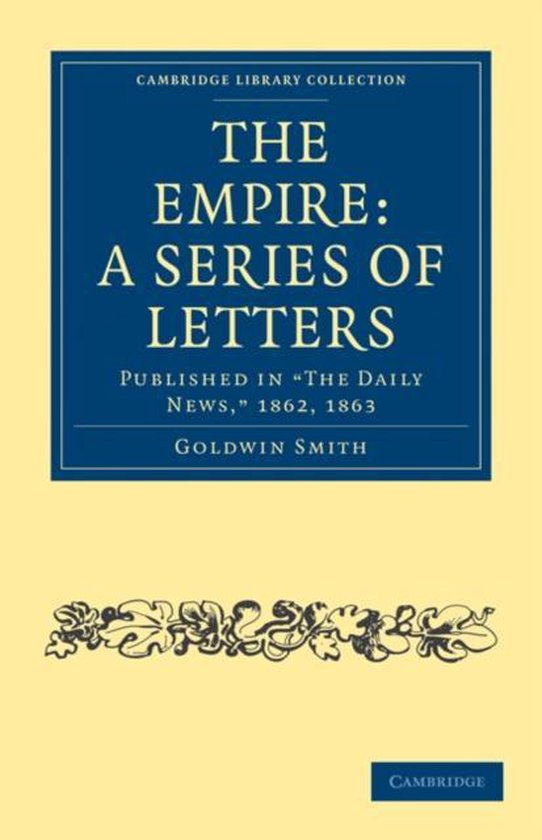 Goldwin Smith (1823-1910) was a British historian and journalist. After studying at Magdalen College, Oxford, Smith became a leading advocate of university reform before being appointed Regius Professor of Modern History at Oxford in 1858. He resigned his position in 1866, and spent two years lecturing at Cornell University before moving to Toronto following his marriage in 1875. He was considered by contemporaries a leading proponent of left-wing intellectual radicalism. This volume, first published in 1863, contains a collection of letters written by Smith concerning British colonial interests. He was a staunch anti-imperialist, and the letters examine colonial emancipation, government, trade, and British relations with Canada, New Zealand and Gibraltar, from this political view, urging the cessation of British colonial expansion. This volume provides valuable insights into the views and political beliefs of late nineteenth-century British anti-imperialists.