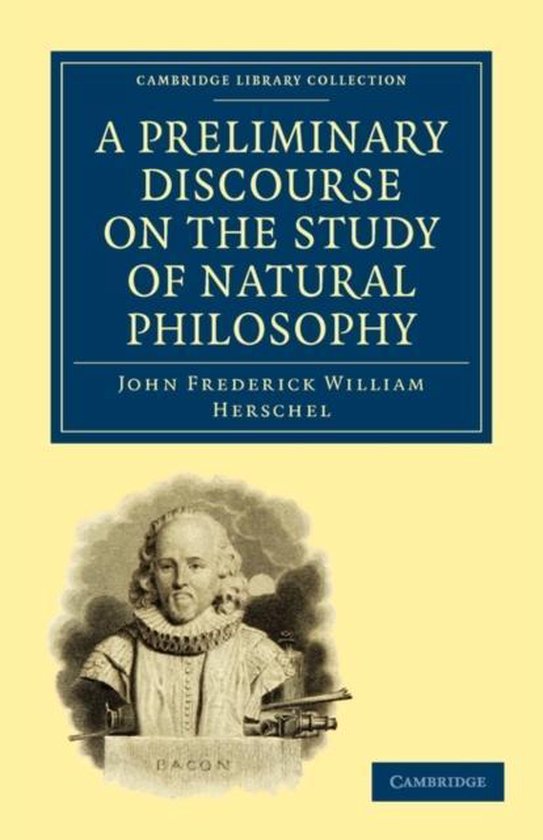 Astronomer and philosopher J. F. W. Herschel's A Preliminary Discourse on the Study of Natural Philosophy, originally published in 1830, can be regarded as the first modern work on the philosophy of science. In this book, Herschel carefully sets out what he regards as the principles and methods of scientific investigation, both at a theoretical level and at the level of experiment or observation. He describes nature as being governed by laws which are difficult to discern by mere observation and so deduces that theoretical science requires analogical reasoning. In the Discourses, written as the first in a series called Cabinet Cyclopaedia, he covers a wide range of methodological, scientific and philosophical subjects that include discussions of contemporary astronomy, atomism and chemistry. His writing on light is heavily influenced by Newton. Herschel also ponders the differences between human beings and animals and the relationship between religious faith and scientific enquiry.