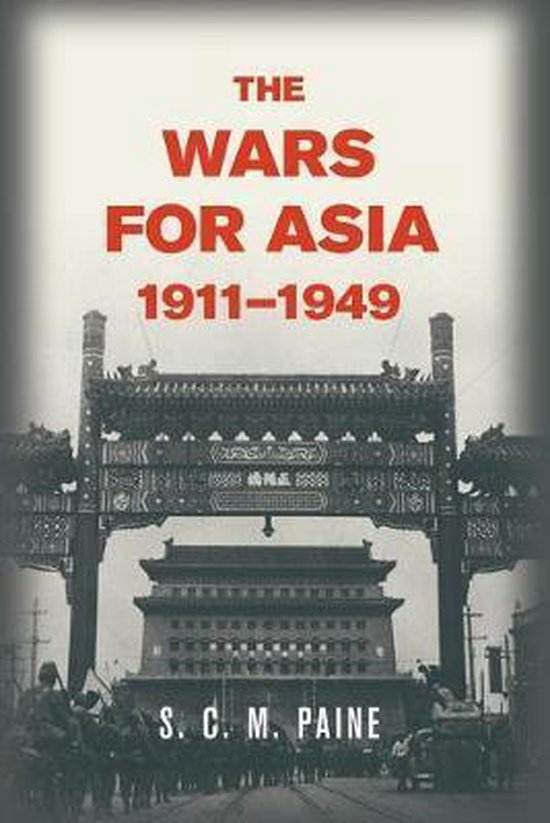 The Wars for Asia, 1911-1949 shows that the Western treatment of World War II, the Second Sino-Japanese War and the Chinese Civil War as separate events misrepresents their overlapping connections and causes. The Chinese Civil War precipitated a long regional war between China and Japan that went global in 1941 when the Chinese found themselves fighting a civil war within a regional war within an overarching global war. The global war that consumed Western attentions resulted from Japan's peripheral strategy to cut foreign aid to China by attacking Pearl Harbour and Western interests throughout the Pacific in 1941. S. C. M. Paine emphasizes the fears and ambitions of Japan, China and Russia, and the pivotal decisions that set them on a collision course in the 1920s and 1930s. The resulting wars together yielded a viscerally anti-Japanese and unified Communist China, the still-angry rising power of the early twenty-first century.