Augustine and the Trinity 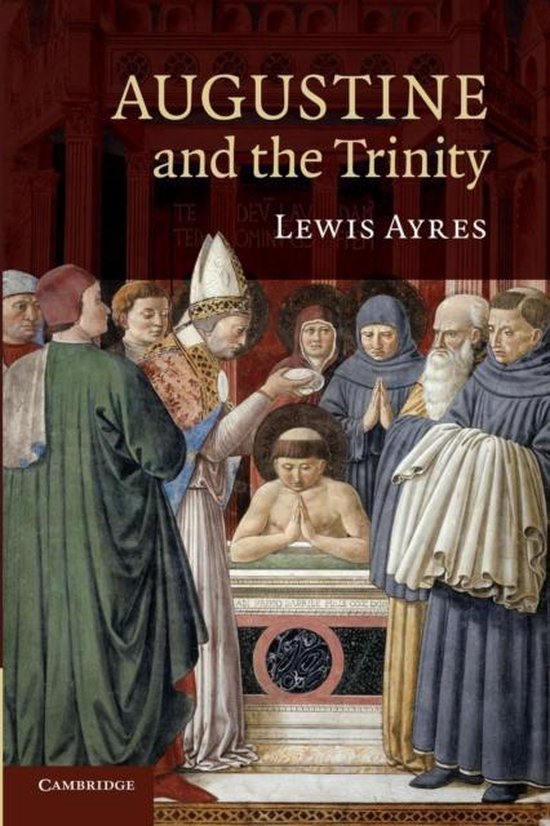 Augustine of Hippo (354-430) strongly influenced western theology, but he has often been accused of over-emphasizing the unity of God to the detriment of the Trinity. In Augustine and the Trinity, Lewis Ayres offers a new treatment of this important figure, demonstrating how Augustine's writings offer one of the most sophisticated early theologies of the Trinity developed after the Council of Nicaea (325). Building on recent research, Ayres argues that Augustine was influenced by a wide variety of earlier Latin Christian traditions which stressed the irreducibility of Father, Son and Spirit. Augustine combines these traditions with material from non-Christian Neoplatonists in a very personal synthesis. Ayres also argues that Augustine shaped a powerful account of Christian ascent toward understanding of, as well as participation in the divine life, one that begins in faith and models itself on Christ's humility.