William James on Ethics and Faith 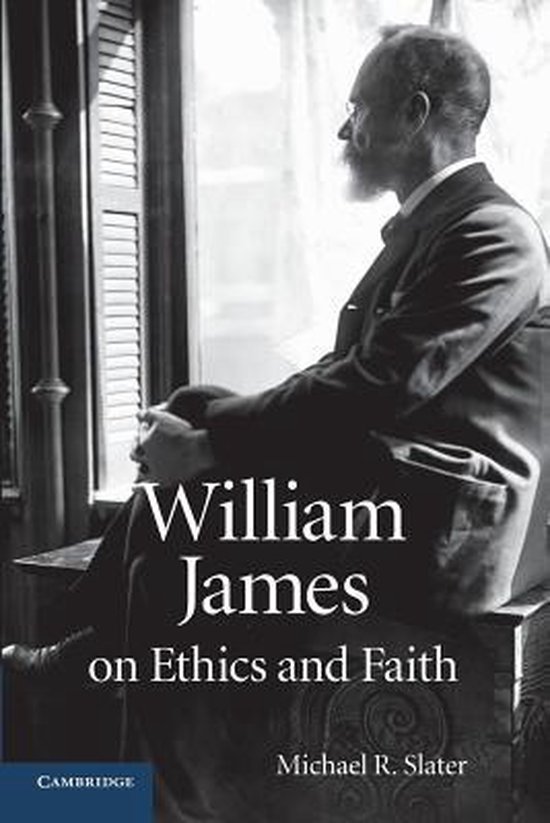 This book offers a new interpretation of William James's ethical and religious thought. Michael Slater shows that James's conception of morality, or what it means to lead a moral and flourishing life, is intimately tied to his conception of religious faith, and argues that James's views on these matters are worthy of our consideration. He offers a reassessment of James's 'will to believe' or 'right to believe' doctrine, his moral theory, and his neglected moral arguments for religious faith. And he argues that James's pragmatic account of religion is based on an ethical view of the function of religion and a realist view of the objects of religious belief and experience, and is compatible with his larger conception of pragmatism. The book will appeal to readers interested in the history of modern philosophy, especially pragmatism, as well as those interested in moral philosophy, religion, and the history of ideas.