Text and Authority in the South African Nazaretha Church 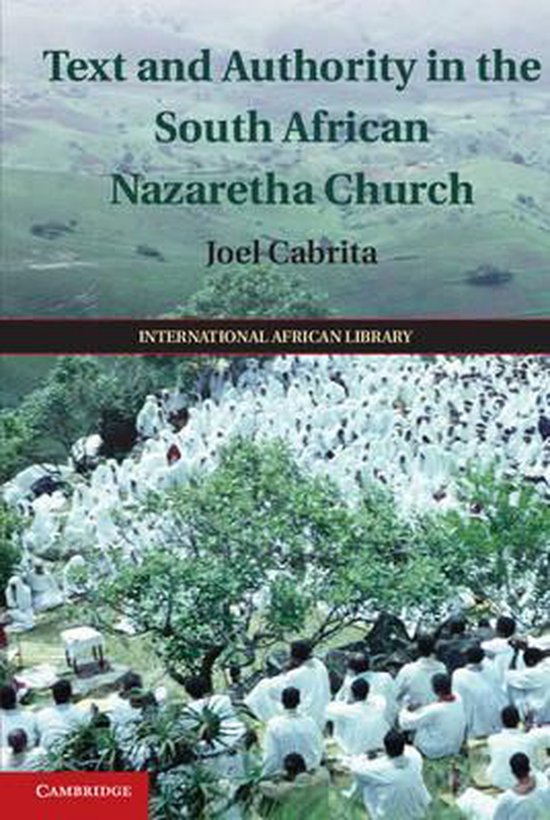 Text and Authority in the South African Nazaretha Church tells the story of one of the largest African churches in South Africa, Ibandla lamaNazaretha, or Church of the Nazaretha. Founded in 1910 by charismatic faith-healer Isaiah Shembe, the Nazaretha church, with over four million members, has become an influential social and political player in the region. Deeply influenced by a transnational evangelical literary culture, Nazaretha believers have patterned their lives upon the Christian Bible. They cast themselves as actors who enact scriptural drama upon African soil. But Nazaretha believers also believe the existing Christian Bible to be in need of updating and revision. For this reason, they have written further scriptures - a new 'Bible' - which testify to the miraculous work of their founding prophet, Shembe. Joel Cabrita's book charts the key role that these sacred texts play in making, breaking and contesting social power and authority, both within the church and more broadly in South African public life.