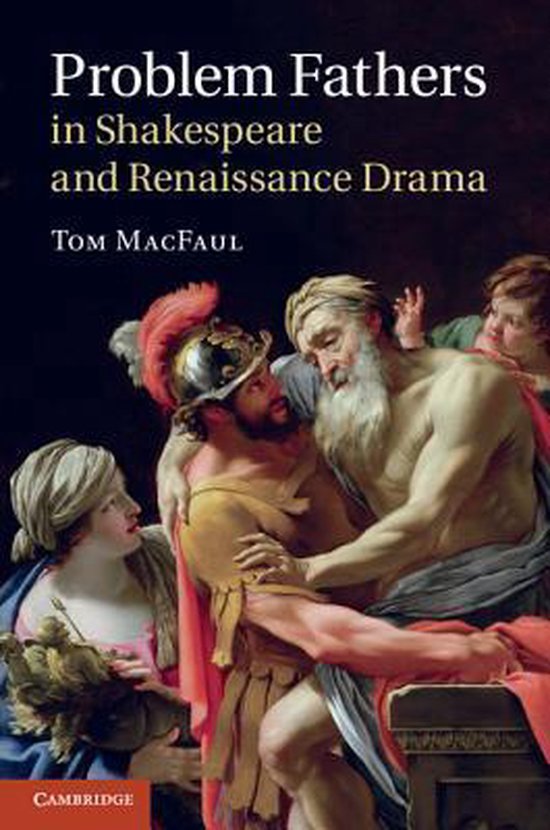 Fathers are central to the drama of Shakespeare's time: they are revered, even sacred, yet they are also flawed human beings who feature as obstacles in plays of all genres. In Problem Fathers in Shakespeare and Renaissance Drama, Tom MacFaul examines how fathers are paradoxical and almost anomalous characters on the English Renaissance stage. Starting as figures of confident authority in early Elizabethan drama, their scope for action becomes gradually more restricted, until by late Jacobean drama they have accepted the limitations of their power. MacFaul argues that this process points towards a crisis of patriarchal authority in wider contemporary culture. While Shakespeare's plays provide a key insight into these shifts, this book explores the dramatic culture of the period more widely to present the ways in which Shakespeare's work differed from that of his contemporaries while both sharing and informing their artistic and ideological preoccupations.