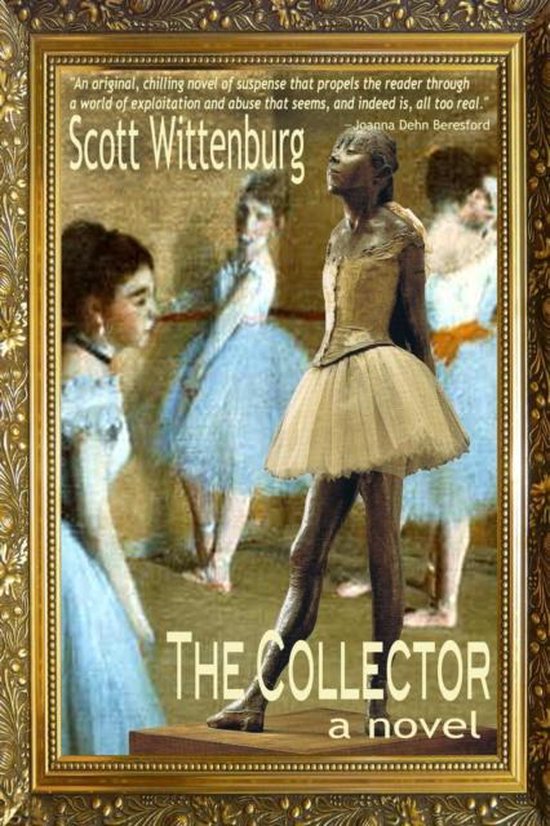 What at first appears to be an online hoax launches retired PI Alan Swansea into an investigation exposing a gang of sex traffickers. Once it becomes clear that Polina and several other young Eastern European girls have been abducted and forced to take part in a deranged artist's bizarre project, Swansea is engaged in a harrowing race to find the girls before they are thrust into an even more unthinkable situation. Throughout his investigation, Swansea becomes increasingly aware of the devastating effects sex trafficking has had on the lives of the victims and what little is being done by law enforcement to stop it. As the toll of victims rises, so does his resolve to bring the villains to justice. But as time runs out, Swansea discovers that the trail of his investigation may very well have gone cold. Will he be able to save Polina and the others before it's too late?