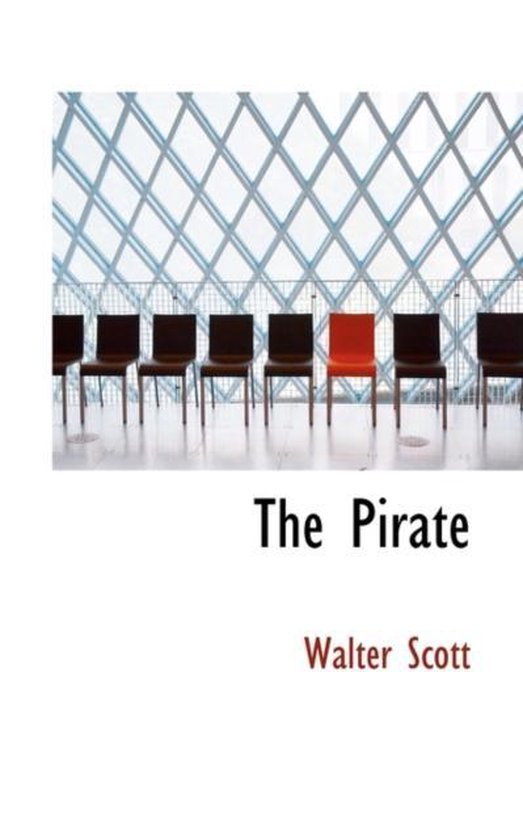 No historical figures appear in The Pirate, and there are no historical events, but it is still an historical novel because it dramatises those 'corners of time' where an old era is coming to an end, and a new is beginning. The novel is set in Orkney and Shetland in 1689, and for the northern isles the 'Glorious Revolution' actually means the beginning of the cultural dominance of Scotland and the advent of English power. Scott draws heavily on the diary he kept on his tour round the lighthouses of Scotland in 1814. In both the diary and the novel he weighs the real need to improve the agricultural methods of this barely subsistence economy against the force of tradition and the human cost of rapid change. The plot hinges on an illicit relationship, and is driven by dark men twisted by their criminality, an obsessed woman searching for her lost son, and the murderous rivalry of two young men - a family tale which illustrates the uses and abuses of traditional lore, as well as Scott's extraordinary grasp of the literature of the north.