The Gathering of the Clans 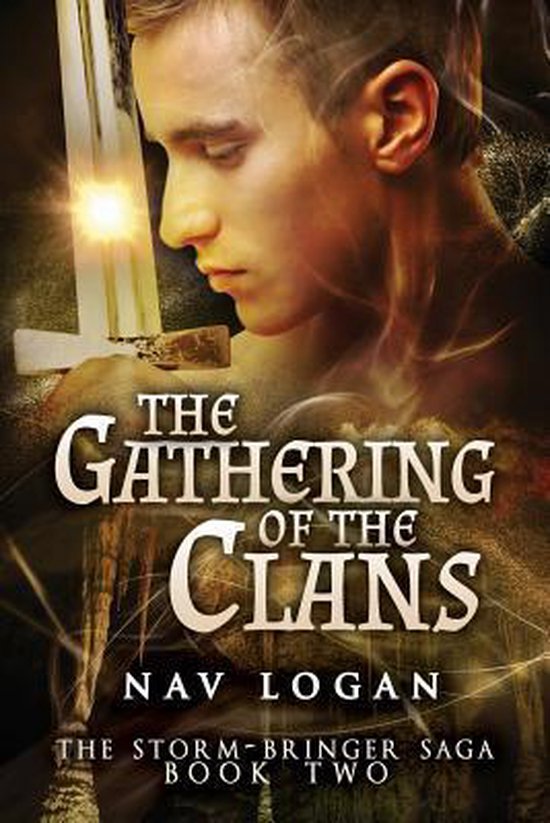 The Gathering of the Clans is Book Two in the series of novels called the Storm-Bringer Saga. They are part of a coming of age, epic fantasy tale about a young girl called Maerlin Smith and her companions.
Prince Conal has lived most of his life with a price on his head, but as he nears manhood, the list of people trying to kill him continues to grow. All Conal has to do is stay alive for long enough to reach the Gathering of the Clans, compete in his trials of manhood, and be declared a man. He cannot claim the throne of the Dragon Clan until he is officially an adult in the eyes of the people. Surely it can't be that hard, even for Conal.
Meanwhile, Maerlin's dreams are still troubling her. Destiny and the Gods have been playing her like a puppet since before she was born. Now, it's time for Maerlin to start making her own decisions.
One morning, a blind stranger arrives at the quiet monastery of Leithban. Mead production is soon the last thing on the monks' minds, as their tranquil life is torn asunder.
Malachi's life of debauchery as the court jester is about to get wildly out of control. Is it possible to be a fool and a hero at the same time?