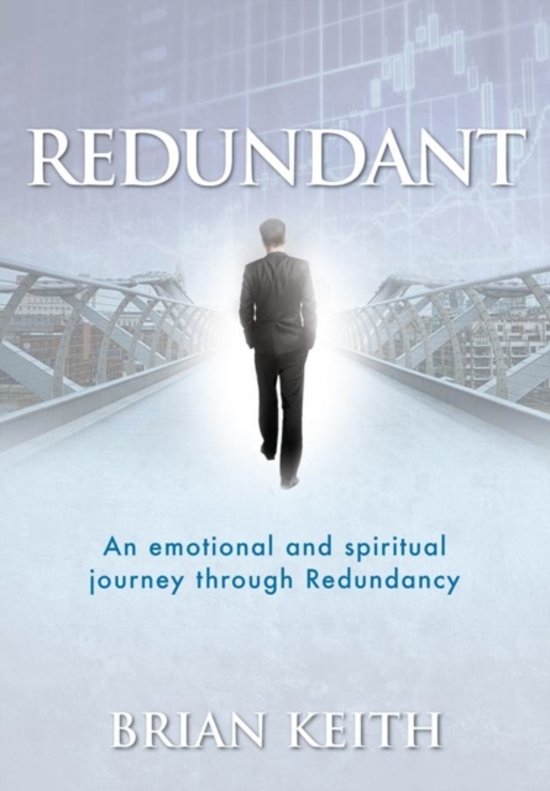 Over four million people in the UK have been made redundantsince the onset of the Global Financial Crisis. Brian Keith did notexpect to be one of them - he had recently been promoted to anexecutive role in a fast expanding international bank, receivingglowing performance reviews and increased responsibility. Thingswere looking up - until the day his boss suddenly announced hewas retiring. One week later Brian was made redundant. With six children to support, a mortgage to pay and a self-imageand dog to worry about, Brian sets out trying to makepsychological and spiritual sense of his situation. What follows isthe searingly honest account of his personal journey as he comesto realise that more important than finding a job, Brian must find himself.Prompted by what he learns from his remarkable wife and a fascinating cast of friends,guides, memories and characters, Brian looks deeply inwards,challenging many of his own beliefs and assumptions about hiscareer, leading to a profoundly new understanding of himself andthe implications of being made redundant. Ultimately, Brian'sstory teaches us that rather than being something to fear,redundancy can provide the catalyst for immense personal growthand development. Infused with humour and self-insight, this book containsinspirational and universal lessons, not just for those navigatingthe harrowing journey through redundancy, but for anyone whohas ever felt as if they have somehow lost their way.