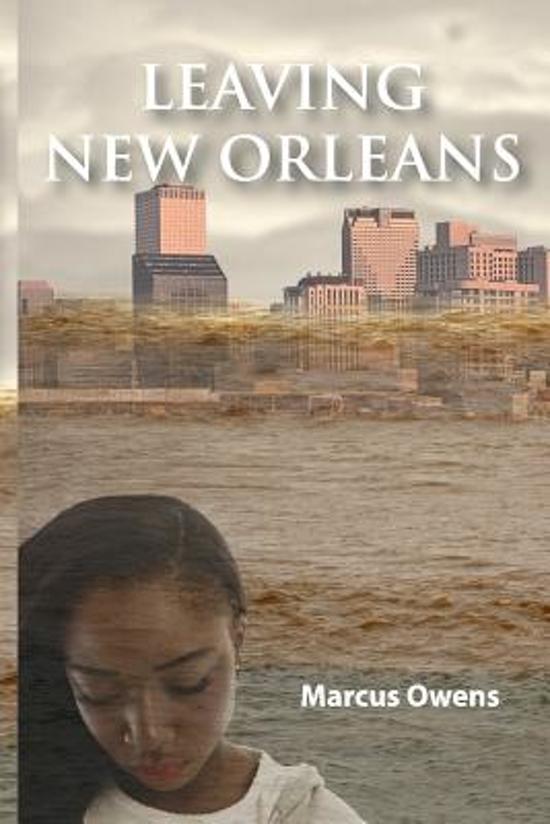 When a terrible tragedy drives Angela Johnson from her beloved hometown of New Orleans, her life is flipped upside down. With her best friend missing and her family scattered to the four winds, Angela has to make a new life for herself in a strange city, alone and with little more than the clothes on her back. Alone, that is, until she meets Danny Armstrong, a single father to a beautiful little girl, and a man who lives a lifestyle she can't fully understand. He is everything Angela could want, but with all the turmoil in her life, Angela doesn't know if she can commit to a relationship. Before she can move on, Angela must come to terms with all she has lost, deal with a secret her mother and father has kept hidden for more than two decades, and learn to trust both herself and the man she loves. Finding it difficult to cope with all she's lost, Angela struggles to find her place to fit into a city that is nothing compared to where she's from. With an everyday struggle to maintain her sanity in the midst of her own sorrow, Angela insists on surviving. Although alone, she's determined to make the best out of the tragic situation by meeting some new friends along the way, who inspires her to never give up looking. Torn between her emotions, Angela starts to face the dreadful realism that has impaired her for months, as she revisits the tragic scene on that awful night in July in search of the truth. Seeking to discover the truth behind the secret her parents kept for so long, Angela confronts the one person she never thought she'd ever see alive again during her visit for answers.