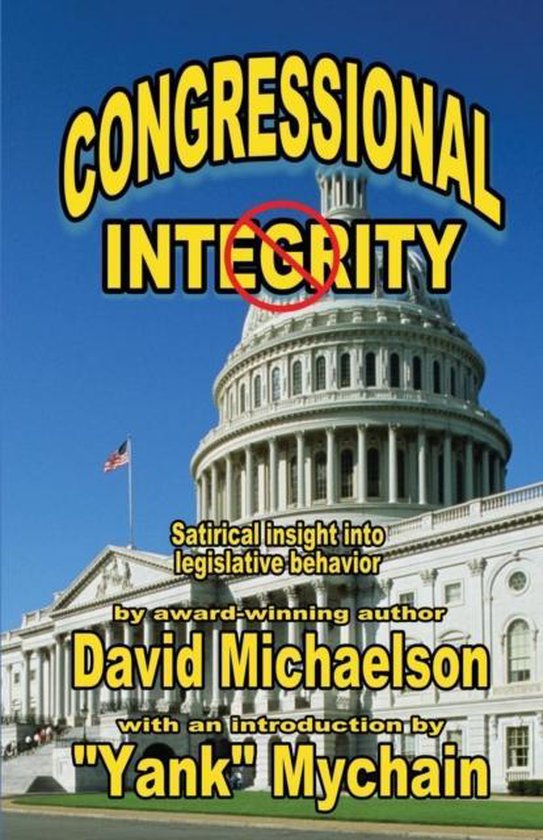 The average American taxpayer was once considered to be a member of the most powerful collective in the United States. How did the awesome power of the vote slip away from concerned citizens and become second banana to the United States Congress? Complacency, sprinkled with a liberal dose of apathy has slowly allowed the shift of power from the people to our elected legislators. Has greed, power, and the desire for wealth fueled a runaway train threatening to derail our Founder's image of the American way of life? Integrity is defined as doing the right thing at the right time, a quality many of our esteemed members of Congress often fail to accomplish.