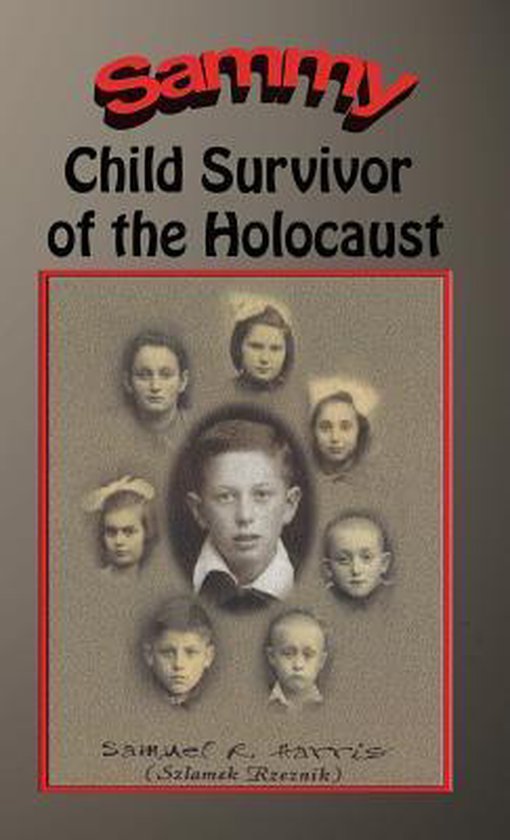 This gripping first person account of a child caught in the horror of the Holocaust is a testament to the enduring resilience of faith and the ability of the human spirit to rebound from tremendous adversity. Sam Harris is one of the, if not the, youngest Holocaust survivors who actually spent time in a concentration camp and was miraculously saved. Almost without exception, all Jewish children his age were, after the arrest of their families, immediately murdered. His story is one that should be read by children to learn how a young boy survived the Holocaust. It is a story of hope and courage. Harris' recollection of his childhood journey from Poland to America is beautifully written. "In sharing your personal testimony as survivor of the Holocaust you have granted future generations the opportunity to experience a personal connection with history. Thanks you for your invaluable contribution, your strength and your generosity of Spirit" -Steven Spielberg, Director of Shindler's List. "Sammy Child Survivor of the Holocaust is the remarkable story of a child who was saved because of the persistence of his sister and the cooperation of so many who wanted to enable at least one child to defeat the German plan to destroy all the Jews. What gives the story its remarkable poignancy is that the child's voice has been preserved, the innocence of his perceptions, the simplicity of his emotions and the acuteness of his sense of danger. Sammy did know pretend to know more than he knew or see history in all its complexity; rather the child is our guide to a world than even the most sophisticated of adults could not understand. The book is both haunting and humbling." _ Michael Berenbaum, President's Commission on the Holocaust and project director of the United States Holocaust Memorial Museum.